Galway could gain 1,000 homes in plan to develop brownfield site

This publication was originally published on THE INDEPENDENT online news: https://www.independent.ie/irish-news/news/galway-could-gain-1000-homes-in-plan-to-develop-brownfield-site-38885291.html 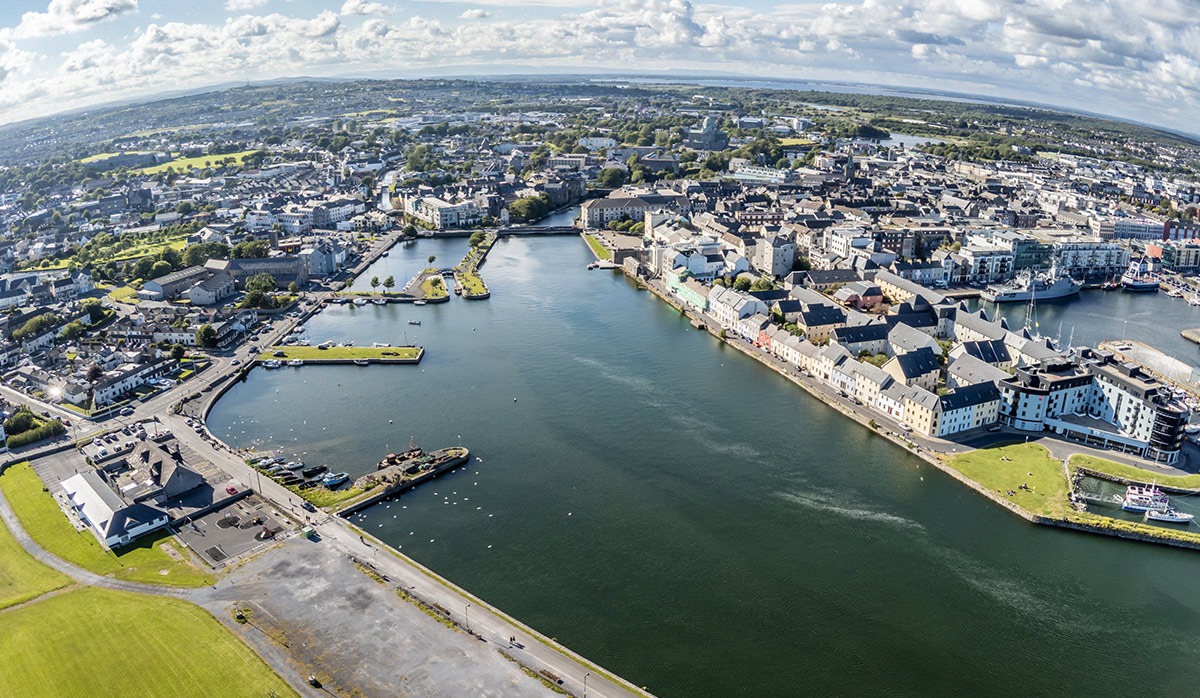 Galway could gain 1,000 homes north of the city centre as part of a major redevelopment project announced today.

The LDA said an expert architectural panel led by planner John Martin would complete its review of the site by the end of March.

It says the brownfield site on Sandy Road – about 1km north of Eyre Square – could be transformed into “up to 1,000 new homes, together with employment and leisure spaces as part of a new sustainable neighbourhood”.

The news for Galway follows a similar announcement earlier this month for Limerick, where an LDA-led redevelopment project could deliver thousands of new homes around that city’s main train and bus station. In both cases, developers envisage a potential mix of public and private property development covering several niches of the housing market, from social to retail.

Brendan McGrath, chief executive of Galway City Council, said the project would be essential given the city’s expectation that its population will grow by 50pc to 120,000 by 2040.

“Much of this growth will take place in the inner suburbs,” he said. “Sandy Road offers a major regeneration opportunity to build a mixed-tenure urban quarter within 15 minutes’ walk of Eyre Square. This will enable very high-quality, modern, sustainable, non-car-based urban living.”

He said the project would “act as a catalyst for the wider redevelopment of Liosbaun and the Headford Road area”.