This publication was originally published on THE IRISH TIMES online news: https://www.irishtimes.com/news/environment/galway-needs-high-density-housing-to-cope-with-demand-says-land-agency-1.4148209 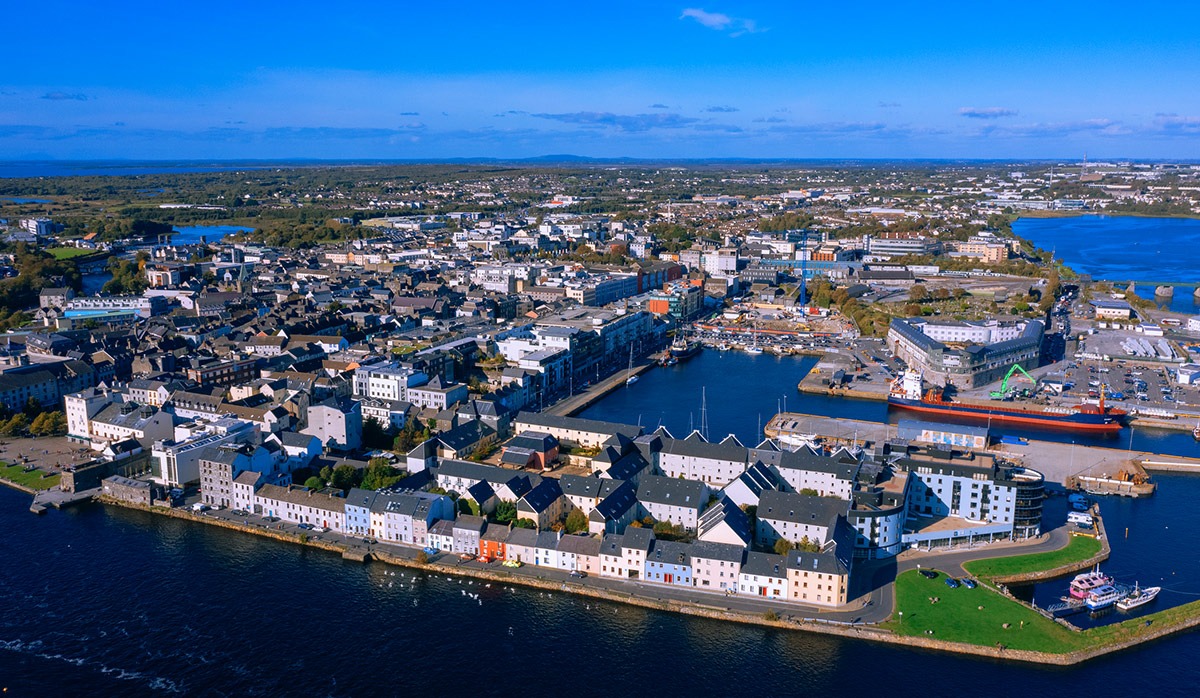 Galway City will need to build multi-storey apartment blocks if it is cope with future housing demand, according to John Coleman, chief executive of the Land Development Agency (LDA), following the unveiling of the largest single development of homes ever proposed for the city.

Up to 1,000 homes are planned for a 20-acre brownfield site just 1km from Eyre Square that is currently owned by a number of bodies, including Galway City Council, Galway County Council and the ESB.

Speaking to The Irish Times, Mr Coleman said the LDA wants to combine greater density with the development of “pleasant, sustainable neighbourhoods”.

“Galway is set to grow by around 50 per cent over the next 20 years, that’s twice as much as Galway has grown in the past 50 years. It’s a significant challenge – where are these people going to go?” he said.

“Density doesn’t directly translate to height, but it is an element of it. You can accommodate quite high density with four, five or six storeys. The context of the wider [Sandy Road] area is for three-storey heights, but we are in a new environment now and a new planning framework, and we would anticipate that parts of this scheme will be higher.”

Work on the design review will begin immediately and is set to be completed by the end of March. After a period of public consultation the LDA believes a planning application could be forthcoming before the end of 2020.

“We are ultimately an implementing body – there is no point doing the design review if we are not going to do anything about it,” said Mr Coleman.

“We are looking two or three steps ahead to try and put implementation measures in place to enable the vision that comes out of this process.”

The project will include some element of social housing, and funding for the development works could come from partnerships within the private sector as well as from the Government and investment from the LDA itself.

A section of the land is currently not zoned for residential development and will require action from Galway City Council before it can be developed.

Local Independent councillor Declan McDonnell welcomed the development but said that much more needs to be done to meet Galway’s growing population needs.

“This is a big development for Galway and one that is badly needed. Galway is lacking 3,000 houses right now, we have 4,500 families on the waiting list,” he said.

“We need big developments but we also need affordable housing. We have people who are making €30,000 a year and cannot get a mortgage for a home.”