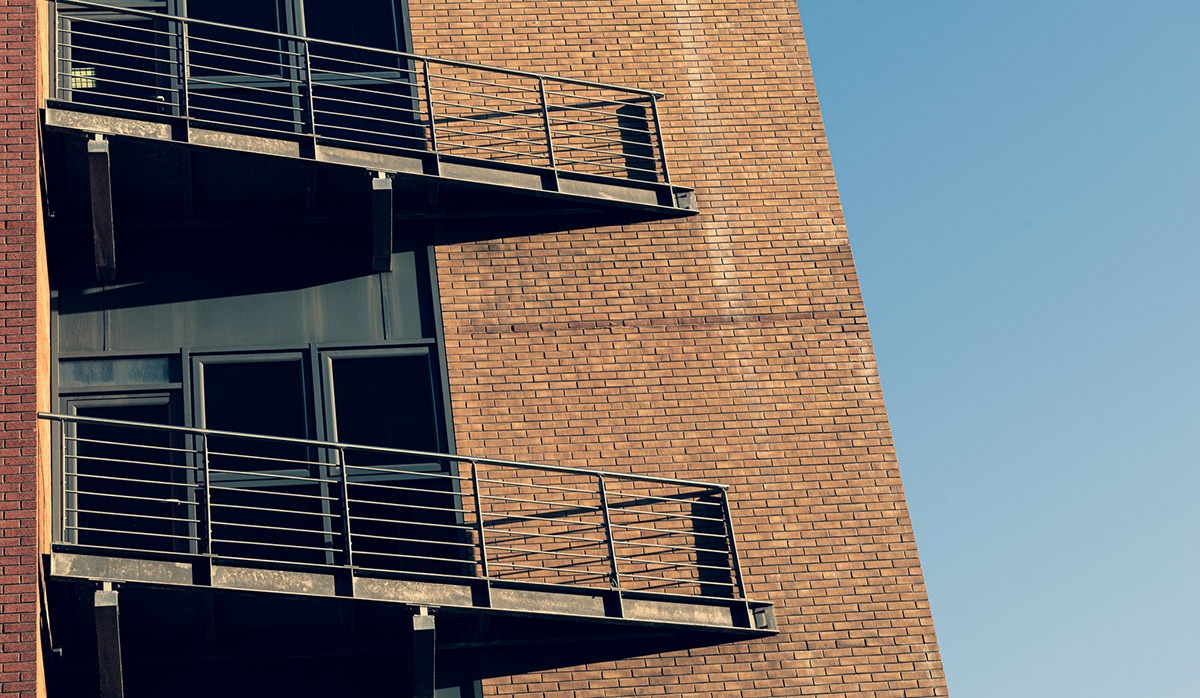 The Land Development Agency (LDA), set up by the Government to improve the supply of new homes, is to carry out a major strategic review of Ireland’s core city areas in order to facilitate the regeneration and rejuvenation of these areas, the Agency’s Chairman said today.

LDA Chairman John Moran said the review will contribute to the compact, sustainable growth of Irish cities and identify how best to position the LDA and State-owned land to help achieve this growth while limiting urban sprawl.

Mr Moran was speaking at the National Housing Conference, organised by the Royal Institute of the Architects of Ireland (RIAI) and the Department of Housing, Planning and Local Government.

Mr Moran said the Agency will recruit a senior urban planning specialist for this review, which will involve collaboration with key stakeholders such as local authorities, Government agencies, educational bodies, businesses and private sector property groups.

The LDA will use the review to support the planning authorities and State landowners to increase housing supply in the near and medium terms, and to identify potential opportunities where the LDA can target its resources and maximise its impact.

Mr Moran, who was a keynote speaker at the Conference, said:

“The LDA represents a major opportunity to achieve the compact growth envisaged in Project Ireland 2040 and to help stunt urban sprawl, which has so many negative impacts on our people including long commutes, congestion, high housing costs and environmental issues.

While the LDA will deliver much needed housing in the near-term, this initiative of presenting the Agency’s long-term view on how our cities can grow to deliver sustainable and affordable homes for people near to their workplaces and social networks is a core part of the Agency’s work. It will also ensure that the Agency accesses and acquired land in the appropriate areas, thereby avoiding some of the mistakes that have been made in the past.”

Mr Moran also said the LDA is in discussions with the RIAI about collaborating on larger sites in the LDA’s initial site portfolio, which can yield c. 3,000 new homes from next year.

The Agency is advancing plans with the RIAI to run a ‘Design Review’ process, involving collaboration with architects, other property professionals and stakeholders in order to independently advise delivery and development strategies on large-scale sites.

This will ensure that Ireland’s best design talent can play a role in defining development strategies on the LDA’s sites, resulting in sustainable and liveable communities, he said.

About the Land Development Agency:

The Land Development Agency is a newly created commercial state agency, with a nationwide mandate, to use state land to contribute towards the stability and sustainability of Ireland’s housing markets.

Its objectives are to:

The LDA will be underpinned by legislation and is overseen by an independent board of directors. The Government has committed to providing the LDA with equity capital of up to €1.25 billion.

About the National Housing Conference:

The National Housing Conference is a biennial event jointly hosted by the RIAI and the Department of Housing, Planning and Local Government.

2019’s event marks the 50th anniversary of the first conference, which was held in the RDS in 1969. This year’s conference addresses a range of topics prompted by the National Planning Framework, which will impact the future form, design, location and delivery of private, affordable and social housing in Ireland.