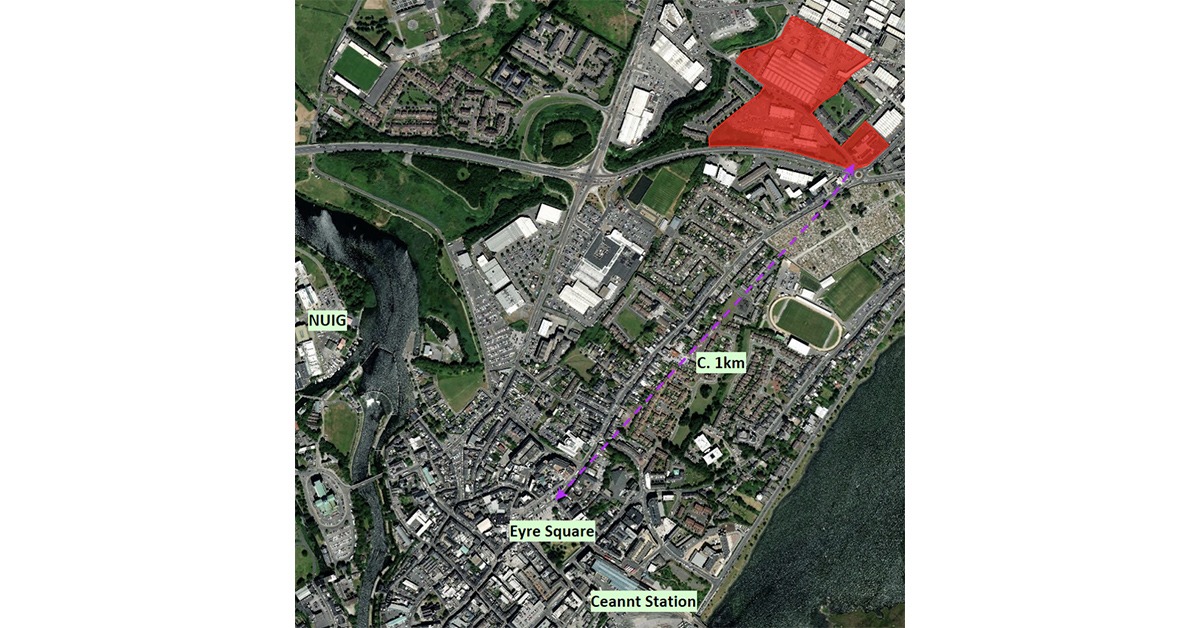 It has announced plans to carry out a feasibility study into the possible development of a 20-acre site at Sandy Road, a short distance from Galway city centre

A proposal to build up to 1,000 new homes in Galway has been announced by the Land Development Agency (LDA) and Galway City Council.

The LDA is a State agency set up to develop land in public ownership, with a particular emphasis on providing additional housing.

It has announced plans to carry out a feasibility study into the possible development of a 20-acre site at Sandy Road, a short distance from Galway city centre.

Galway’s population is set to grow by 50% by 2040. There is a huge shortage of rental accommodation in the city and traffic gridlock is a routine part of life for thousands of people living and working in the area.

Brendan McGrath said the proximity to the city centre was a key aspect of the proposal.

Work on the design review, which will tease out the possible options at the site, will begin immediately.

When it is completed, the findings will be subject to public consultation.

The announcement comes days after it was confirmed that an oral hearing into a proposed bypass of Galway will get under way next month. 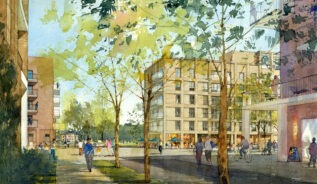 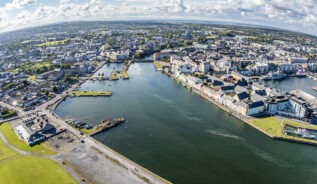 Read More
Back to All News & Media

Any cookies that may not be particularly necessary for the website to function and is used specifically to collect user personal data via analytics, ads, other embedded contents are termed as non-necessary cookies. It is mandatory to procure user consent prior to running these cookies on your website.