Revealed: Plans to build more than 260 homes on Cork’s northside

This publication was originally published on the Irish Examiner 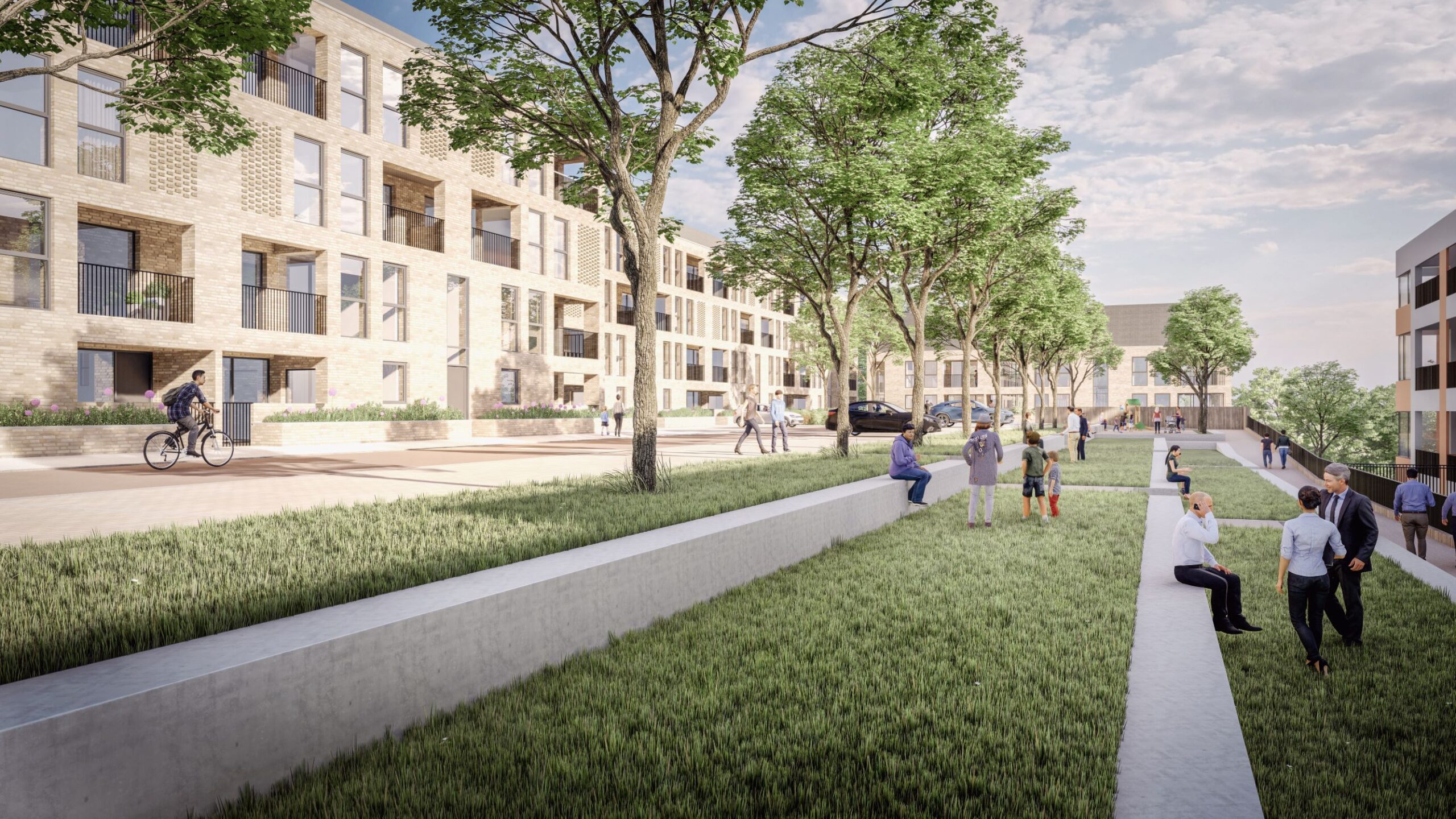 The Land Development Agency (LDA) has unveiled ambitious plans to build more than 260 homes on Cork’s northside at the site of the former St Kevin’s Hospital.

In a public notice being published tomorrow, the agency said the proposed development on just under six hectares at the historic grounds will be made up of 266 units, a creche, and an office/enterprise centre.

It is applying to An Bórd Pleanála as a strategic housing development, which can go straight to the state planning authority, bypassing the local council.

The plans would see 46 townhouses comprised of three and four-bedrooms, in 11 two-storey blocks.

There are also plans for 54 ground floor two-bed duplexes, 36 three-beds, and 18 four-beds in three four-storey blocks.

Some 52 walk-up apartments will be made up of 11 one-beds and 41 two-beds in three four-storey blocks.

The conversion and renovation of the former St Kevin’s Hospital will see 60 apartments, a 440sq m creche at ground level, and an outside play area.

The former chapel will be converted into a 630sq m office enterprise centre, the LDA’s notice said.

Some 241 car parking spaces will be accompanied by 563 bicycle spots.

The development will see the demolition of the former St Dympna’s Hospital block, toilet blocks, a mortuary and other ancillary buildings.

The LDA is expected to formally lodge the plans within two weeks, with an accompanying website outlining the scheme, as per strategic housing development obligations.

The listed red-brick St Kevin’s Hospital building on the grounds of the former Our Lady’s Mental Hospital fell into dereliction following the closure of the medical facility in 2002.

The iconic building was gutted in a suspected arson attack in July 2017, with two-thirds of the imposing five-storey structure’s roof destroyed, supporting internal pillars crumbled, and the top three floors collapsed.

The entire site was one of the most strategic sites targeted by the LDA for development following its establishment by the Government to unlock state land for new homes.

The agency was engaged in detailed talks about the future of the site with the site owners, the HSE, and with city officials, for over a year before the housing plans emerged in June.