This publication was originally published in The Irish Examiner. 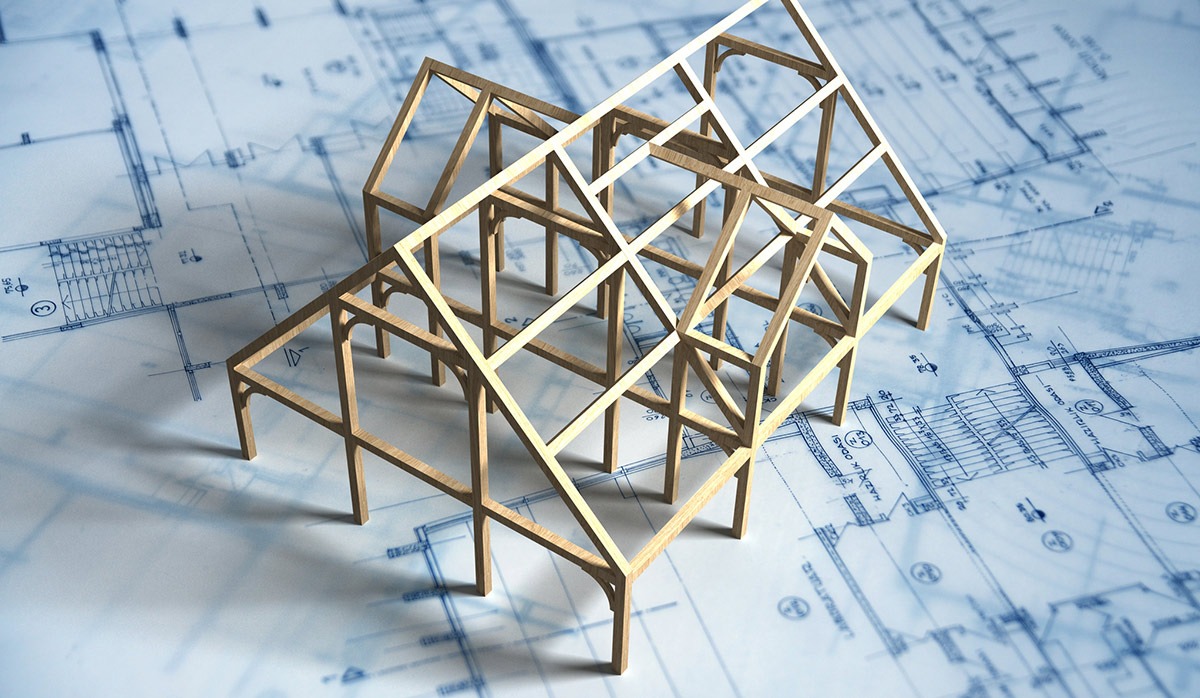 Cork City has moved a step closer to the biggest redevelopment in its history after the Land Development Agency and Cork City Council announced they are teaming up to spearhead the plan to revamp the docklands area, which would be home to 25,000 people.

Local representatives were told of the new development at last night’s meeting of Cork City Council, with the LDA and the local authority hoping that the first planning application by a private developer could be lodged in 2021.

In what would be the country’s largest ever regeneration project, over 146 hectares of land would be developed over a period of 20 years and would ultimately accommodate a population of approximately 25,000 and a workforce of 29,000.

While it will be down to private developers to put the bricks and mortar in place, it is hoped the new Delivery Office for Cork City Docklands will boost confidence in the area and pull together the various stakeholders to facilitated development as quickly as possible.

The Cork Docklands Delivery Office will be funded by the LDA and Cork City Council and they are seeking substantial funding from Government under the Urban Regeneration and Development Fund (URDF).

In what would be a development of national and international significance, the development of the docklands will be the biggest project in the history of Cork City.

Areas earmarked for development include Marina Park and a transport hub at Kent Station, with hopes that the revamp of the area be will similar to that at the IFSC in Dublin and areas of comparable population in Europe.

A project lead will be sought in the coming weeks, with the appointee likely to lead a team of up to a dozen people in the short term, with the Delivery Office intent on building an internationally recognised brand for the Cork City Docklands.

Stakeholders such as the OPW, TII, and Irish Water will be involved and the new Docklands Delivery Office will review all existing plans

the area within the first 12 months , with Phelim O’Neill, head of property at the LDA, stating the focus is on “quick wins” to build confidence and momentum in the area.

Sitting alongside the plans for the city under the Ireland 2040 plan announced in 2018, the new Docklands would cover a significant proportion of the projected population growth for the Cork urban area in coming years.

Taoiseach Micheál Martin said: “The redevelopment of the Cork City Docklands will be a project of international

significance. This delivery office offers an opportunity to create a magnet for investment into Cork city. It will further establish Cork’s position as a major city and the initiative underlines this Government’s commitment to balanced regional development.”

Cork Lord Mayor Joe Kavanagh, said: “This is a major step forward in unlocking the potential of Cork City Docklands. This new partnership and Delivery Office, which will be fully resourced, will build momentum, and bolster the environment in which development can take place. Cork City Docklands will be a nationally and internationally renowned project.”

Details of the plan were discussed at a meeting of Cork City Council yesterday. The event was the first to be held entirely online due to Covid-19 restrictions.

Ann Doherty, chief executive of Cork city, said it was great to be able to share some good news.

“In times that have been so challenging, it’s great to see such confidence in our city,” she said.